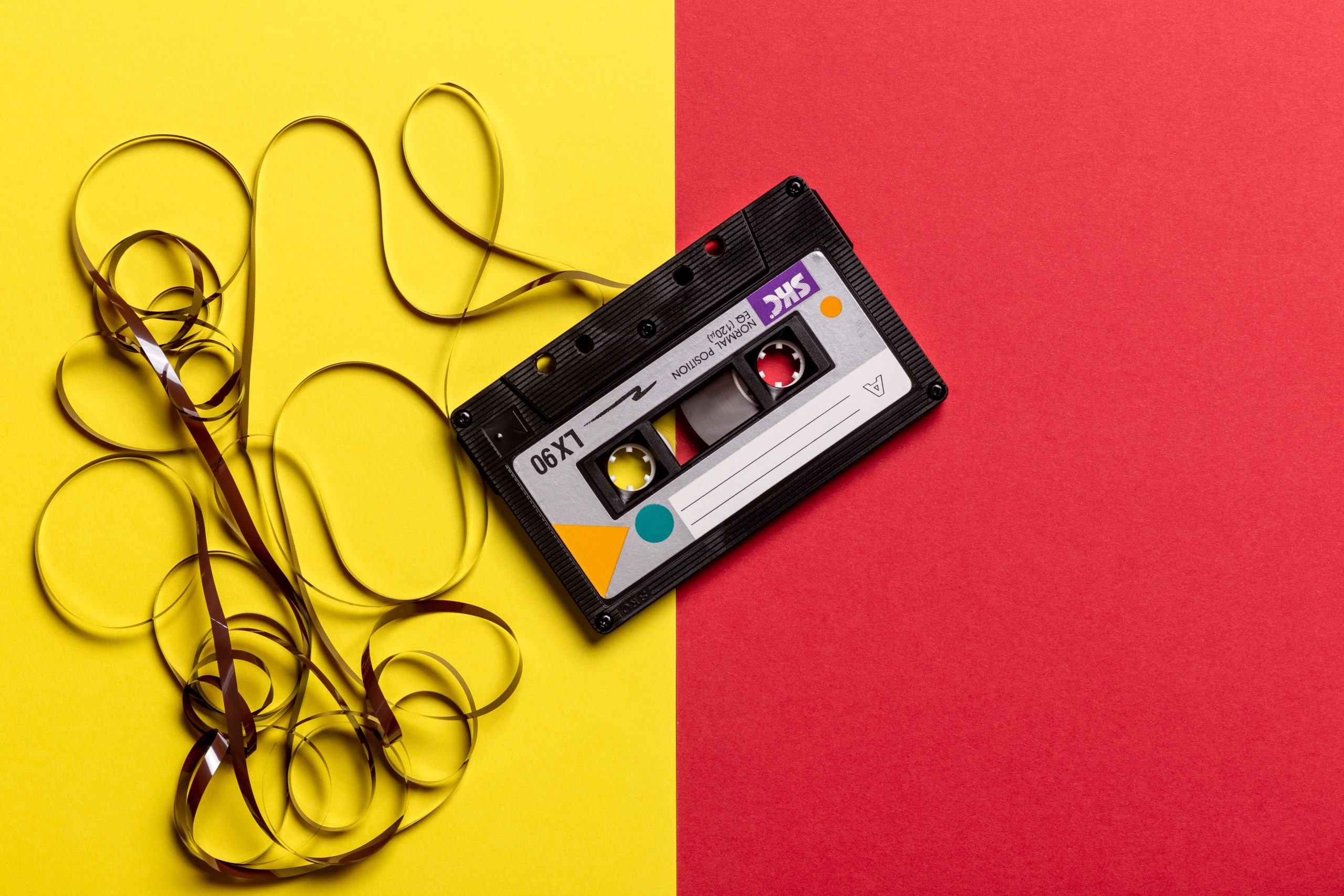 On Sunday, January 26th, the Recording Academy hosted its 62nd Annual GRAMMY Awards. Dubbed “Music’s Biggest Night,” the GRAMMY Awards is a high-profile event dedicated to recognizing outstanding achievements in the music industry. Often absent from the spotlight, however, are those songwriters whose original works have been “borrowed” by award-winning compositions without license or credit.

According to the complaint in Hall v. Swift, this was the case in 2014, when Taylor Swift won two GRAMMY Awards for her song, Shake It Off, and took home Record of the Year for her album, also titled “Shake It Off.” Claiming that Swift had impermissibly copied lyrics from their 2001 hit song, Playas Gon’ Play, co-authors Sean Hall and Nathan Butler sued Swift for copyright infringement in February 2018.

The U.S. District Court for the Central District of California found that the lyrics at issue were “too brief, unoriginal, and uncreative to warrant protection under the Copyright Act” and dismissed the case.

On appeal, however, the Ninth Circuit reversed the lower court’s decision and remanded the case back to district court, holding that the “complaint still plausibly alleged originality.” The appellate court’s decision not only revived the case against Swift, but also signals a possible shift in the Ninth Circuit towards a more hands-off approach to analyzing “originality” at the motion to dismiss stage. 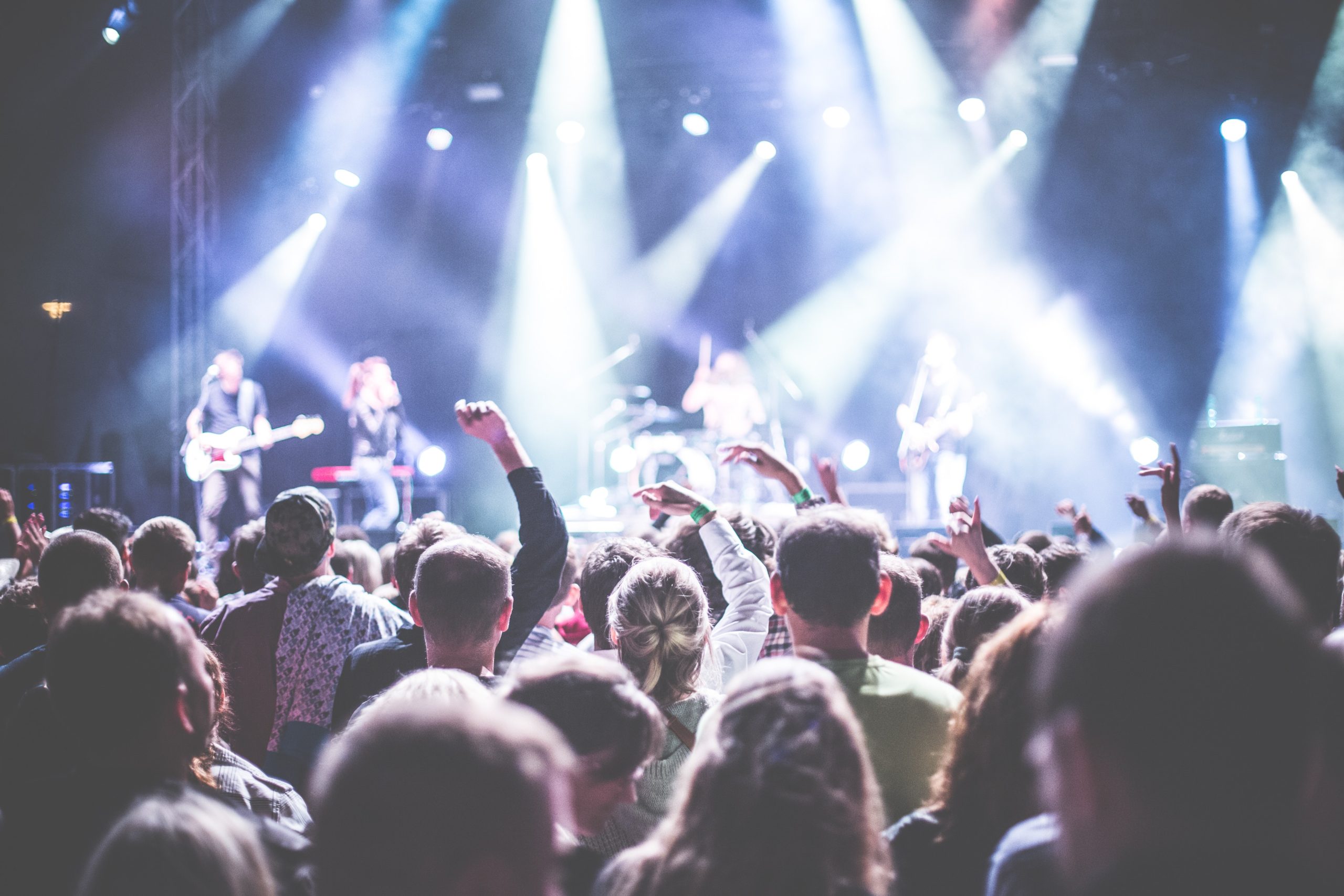 To succeed on a claim for copyright infringement, a claimant must demonstrate (1) ownership of a valid copyright, and (2) copying of constituent elements of the work that are original. A work is original when it “was independently created by the author” and “possesses some minimal degree of creativity.” While “[w]ords and short phrases such as names, titles, and slogans” are “not subject to copyright,” there may be an exception to the rule where the short phrase is sufficiently creative.

In the music industry—which has a long tradition of copyright litigation—copyright claims that are based on short phrases often fail for lack of originality. This is especially true when the phrase at issue is rooted in history or popular vernacular. Indeed, pop hits such as Whitney Houston’s “My Love is Your Love,” Jay-Z’s “Made in America,” and Migos’s “Walk It Talk It” have all been the targets of failed copyright infringement claims. 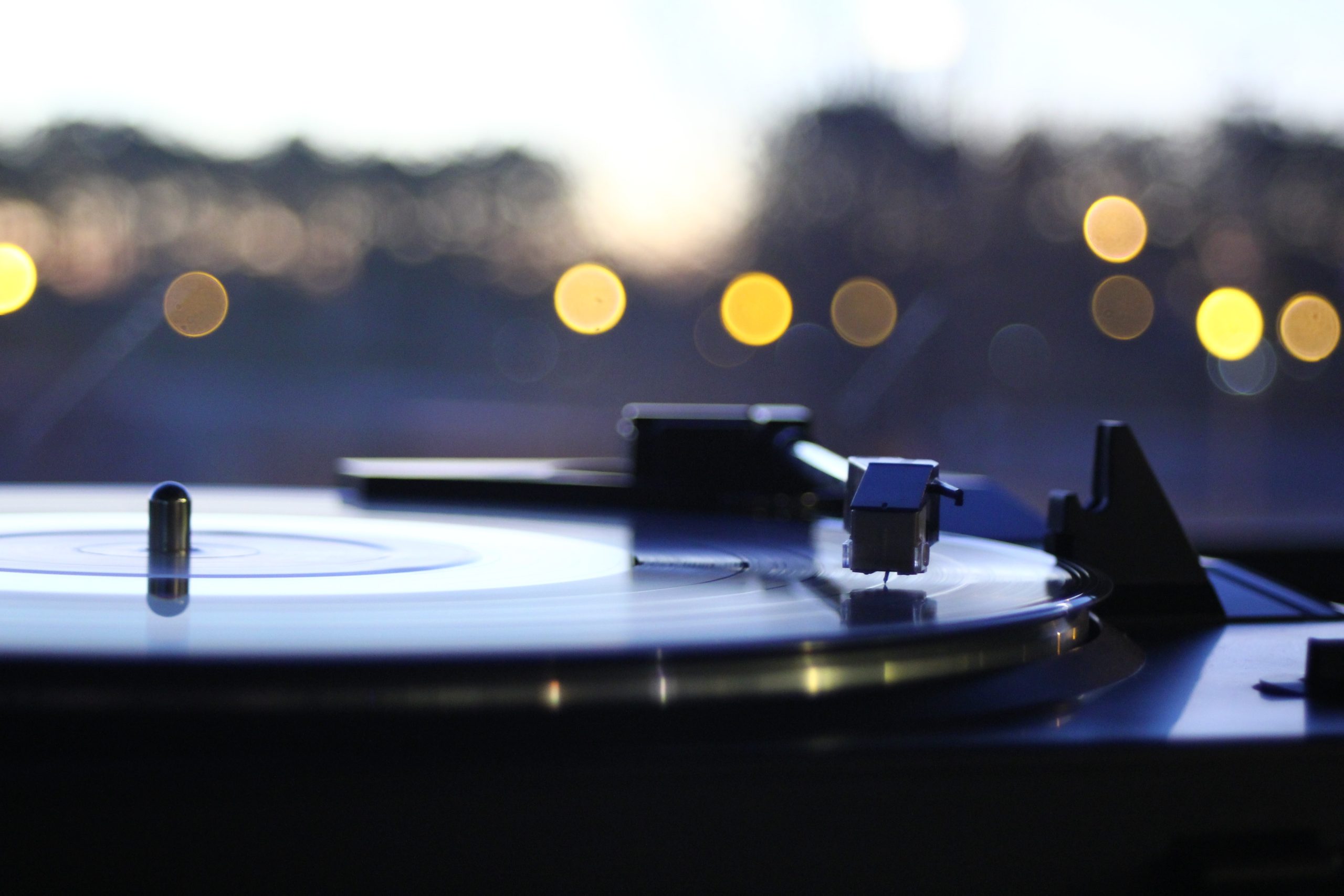 Sean Hall (d.b.a. Gimme Some Hot Sauce Music) and Nathan Butler (d.b.a. Faith Force Music) are co-authors and copyright owners of the song titled Playas Gon’ Play. The song, which was performed by the all-girl pop group 3LW, was released in May 2001. The chorus of Playas Gon’ Play contains the following lyrics: “Playas, they gonna play / And haters, they gonna hate . . . .”

On February 13, 2018, Hall and Butler brought suit against Swift and others, claiming that Swift’s Shake It Off impermissibly copied lyrics from Playas Gon’ Play. Notably, Plaintiffs’ single copyright infringement claim was premised solely upon the lyrical similarities between the two songs—Plaintiffs did not contend that the two songs shared “any significant rhythmic, melodic, harmonic, or other musical similarities.”

Defendants moved to dismiss the case, arguing that the lyrics in question were “merely a short phrase . . . not afforded protection under the Copyright Act.” Plaintiffs countered that their short phrase was sufficiently creative to justify protection (as an exception to the general rule). The court rejected Plaintiffs’ argument, noting that “by 2001, American popular culture was heavily steeped in the concepts of players, haters, and player haters” and that “[t]he concept of actors acting in accordance with their essential nature is not at all creative; it is banal.” (Emphasis added.) The court also found that Plaintiffs’ combination of “playas, they gonna play” and “haters, they gonna hate” was not entitled to protection. In this regard, the court stated:

It is hardly surprising that Plaintiffs, hoping to convey the notion that one should persist regardless of others’ thoughts or actions, focused on both players playing and haters hating when numerous recent popular songs had each addressed the subjects of players, haters, and player haters, albeit to convey different messages than Plaintiffs were trying to convey. In short, combining two truisms about playas and haters, both well-warn notions as of 2001, is simply not enough.

The district court concluded: “the lyrics at issue . . . are too brief, unoriginal, and uncreative to warrant protection under the Copyright Act.” Based on this finding, the court granted Defendants’ motion to dismiss, and provided Plaintiffs leave to amend their complaint.

On appeal, the U.S. Court of Appeals for the Ninth Circuit reviewed the district court’s dismissal de novo and found: “Even taking into account the matters of which the district court took judicial notice . . . Hall’s complaint still plausibly alleged originality.” Based on this finding, it reversed the lower court’s decision and remanded the case back to district court.

Since issuing its order, the Court of Appeals has stricken substantive text from its decision and issued an amended memorandum of opinion. The amended opinion omits the statement that “Originality, as we have long recognized, is normally a question of fact,” and a warning by the court that courts should not act as “the final judge of the worth of an expressive work.”

Following Swift, defendants may now have a harder time dismissing copyright infringement claims based on the argument that the work sought to be protected lacks originality. This has the potential effect of allowing weaker copyright claims to live on for longer, thereby costing defendant artists more money and reputational harm. And, while speculative, it would not be surprising if Swift has the ultimate effect of emboldening copyright trolls and triggering an uptick in strategic litigation.

As to the ultimate merits of Hall’s claims, what a court does (or the courts do) at the summary judgment stage will be even more illuminative. For now, all we can do is sit back and watch as the “playas” and “haters” continue to fight it out.

Hannah T. Joseph, the author of this article, is an attorney with the firm’s litigation group, focusing her practice on the growing areas of trade secrets law, restrictive covenants, employee mobility, and unfair competition. Hannah’s work in intellectual property has been recognized at the American Intellectual Property Law Association, the Boston Bar Association, and Practising Law Institute. Hannah is also the editor of the firm’s monthly e-newsletter.

Thank you to Yetunde Buraimoh for her contributions to this article, which were significant.

is Boston’s innovative litigation boutique. Our lawyers have years of experience at large law firms, working with clients ranging from Fortune 500 companies to start-ups and individuals. We focus on business litigation and employment. We are experienced litigators and counselors, helping our clients as business partners to resolve issues and develop strategies that best meet our clients’ legal and business needs – before, during, and after litigation. We’re ready to roll up our sleeves and help you. Read more about us, the types of matters we handle, and what we can do for you here.