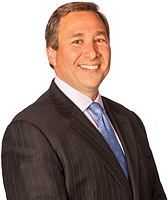 A recent article in The Christian Science Monitor features Russell Beck in a story titled “States move to keep noncompete agreements from shackling workers to jobs.”

The article discusses efforts by various states to reform noncompete agreements, including legislation pending in the Massachusetts State Legislature that would reform the use and enforcement of non-compete agreements.

In the story, Russell Beck addresses the use of noncompete agreements as follows: 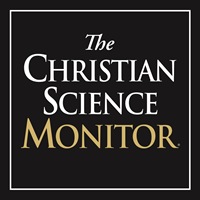 “Noncompetes serve a legitimate purpose, but like every other tool they can be abused,” says Russell Beck, a partner at the Boston law firm Beck Reed Riden LLP and a leading authority on noncompete litigation.

The story delves into the history of noncompete agreements and quotes Russell on their current uses:

Noncompetes are centuries old. Experts trace the earliest dispute over such a contract back to 1414, when a clothes-dyer’s apprentice in England opened a business in the same town as his former master.

In the present day, noncompetes have typically been used for employees in the upper echelons of industries that rely on trade secrets, institutional knowledge, and longstanding interpersonal relationships – think biomedical research, the tech sector, and certain types of sales, Mr. Beck says. “They’re appropriate for employees that actually pose a risk” to a business being able “to operate upon their exit.” addresses a negative consequence of the extensive use of noncompete clauses as follows:

In recent years, however, noncompetes have prompted criticism and closer scrutiny. First, they are surprisingly ubiquitous: According to a March 2016 report from the Treasury Department, 30 million Americans, or about 18 percent of the US workforce, are covered by noncompete agreements. Second, Beck says, they are limiting workers’ outside careers beyond what many would consider reasonable. 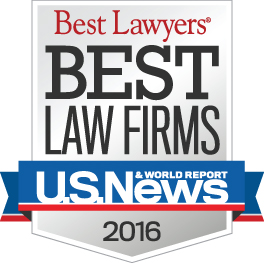