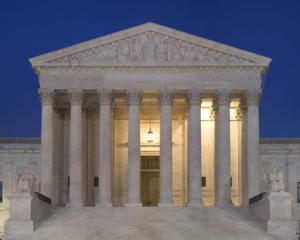 In a landmark 6-3 decision, the United States Supreme Court resolved a circuit split by holding that Title VII of the Civil Rights Act of 1964 prohibits discrimination in employment against individuals based on sexual orientation or gender identity. While Massachusetts has long afforded this protection to gay and transgender employees, more than half of other states in the country do not.  Thus, the import of this case is both far-reaching and historic.

Justice Gorsuch authored the opinion in Bostock v. Clayton County, Georgia, No. 17-1618 (U.S. Jun. 15, 2020), and was joined by Chief Justice Roberts and the Court’s liberal wing – Justices Ginsburg, Breyer, Sotomayor, and Kagan.  Justice Alito was joined by Justice Thomas in a dissenting opinion, and Justice Kavanagh filed a separate dissent. This alignment of the Justices is also significant, given that Chief Justice Roberts and Justice Gorsuch are among the conservative members of the Court, and the latter was President Trump’s first appointee to the Court in 2017. In its briefs on the case and at oral argument, President Trump’s administration had argued against extending the protections of Title VII to gay and transgender workers.

Justice Gorsuch anchored the decision in the text of the statute, which prohibits discrimination because of an individual’s sex (and other protected characteristics):  “It is impossible to discriminate against a person for being homosexual or transgender without discriminating . . . based on sex.”  Accordingly, “an employer who fires an individual merely for being gay or transgender violates Title VII.” 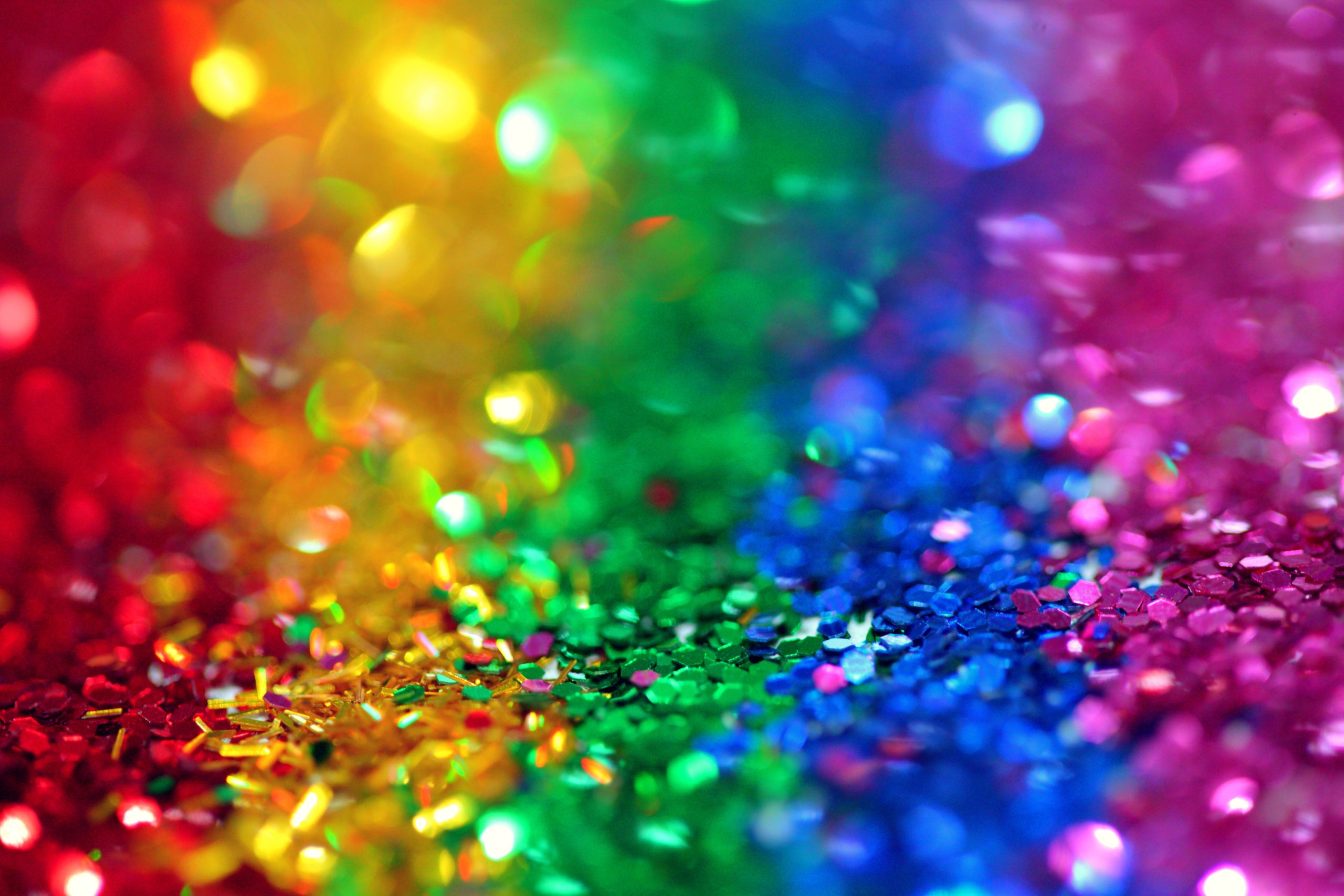 The Supreme Court decision represents a major victory for the LGBTQ community. The Equal Employment Opportunity Commission (EEOC), which is responsible for enforcing federal laws prohibiting discrimination in the workplace, including Title VII, had previously taken the position that Title VII forbids employment discrimination based on sexual orientation or gender identity in guidance issued in 2015. However, the Court’s decision eliminates any chance that an EEOC with more conservative leadership might depart from that stance. For employers, the decision will likely lead to an increase in sexual orientation and gender identity discrimination charges, and the EEOC may pursue such charges more vigorously.