A recent Massachusetts Appeals Court decision about a close corporation dispute illustrates the challenges that can arise when there is a conflict among a small group of investors. 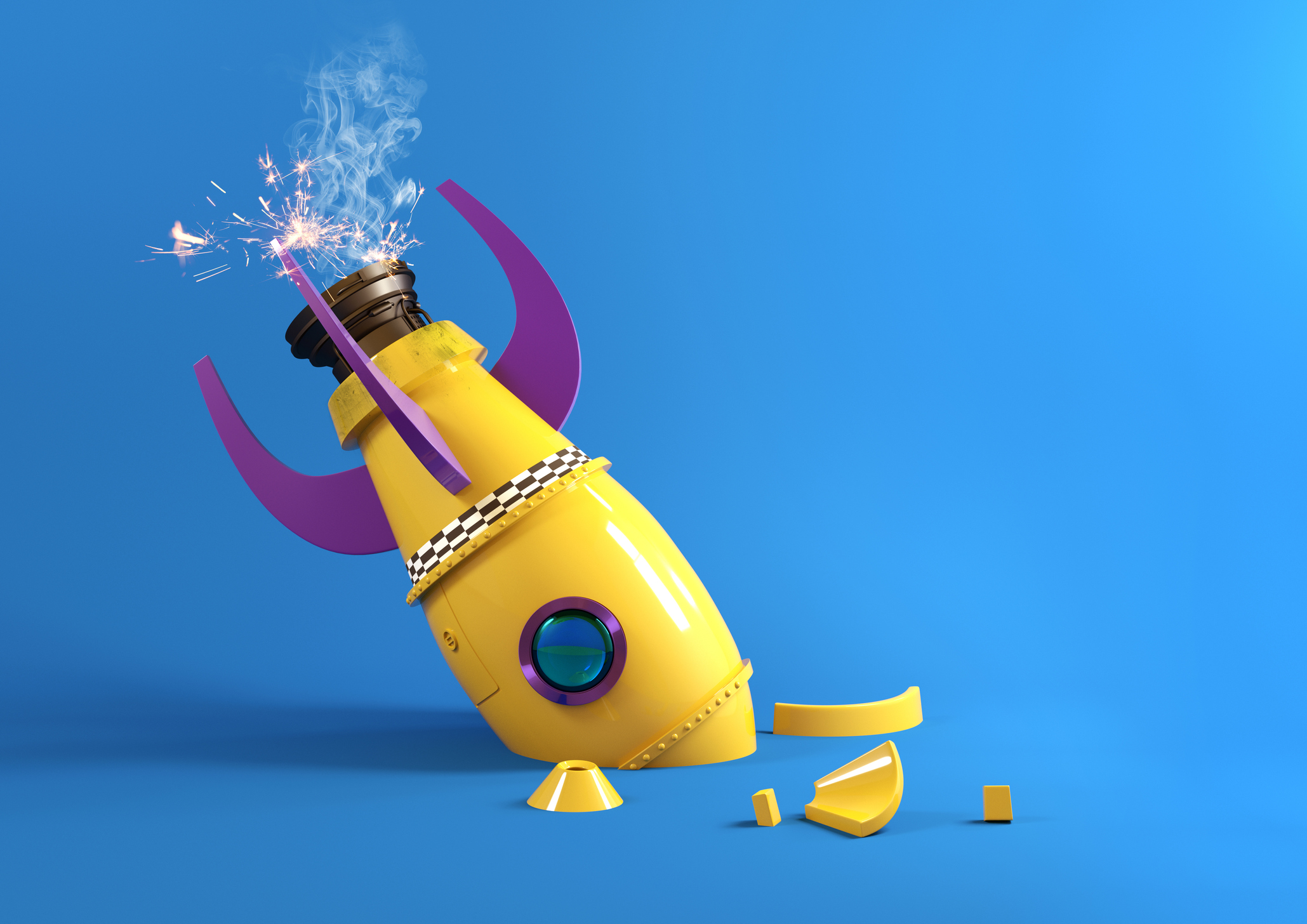 Being part of a company with a small number of investors or a family-owned business can be a great experience. These companies – known as “close corporations” – are typically run by a tight-knit group of family members or individuals.

When things are going smoothly, and the company’s owners are making a return on their investment, there’s no cause for complaint. As with any business venture, however, internal conflicts can arise. Shareholder disputes in close corporations can take many forms. For example, it is not uncommon for a shareholder or group of shareholders to want a co-owner to leave the company. Differences in management styles or personality conflicts can drive a wedge between business partners. Tensions can also develop between majority and minority ownership interests.

Discord Among Shareholders Leads to IT Lockdown

On July 7, 2020, the Massachusetts Appeals Court issued a decision titled Bernstein v. MyJoVE Corp. describing the deterioration of a relationship among co-founders of a close corporation. The dispute involves MyJoVE, an internet-based publisher of scientific journals, and one of its shareholders. According to the Appeals Court decision, MyJoVE’s former chief technology officer – who was also a thirty percent shareholder – left the company, and later used his knowledge of MyJoVE’s computer systems to gain control of MyJoVE’s website, and to cut off the email access of MyJoVE’s chief executive officer for several days.

MyJoVE was started in 2006, and its co-founders included Nikita Bernstein and Moshe Pritsker. Each co-founder owned thirty percent of the company. Mr. Pritsker is the company’s president and CEO, and Mr. Bernstein was the CTO.

In 2011, Mr. Bernstein stepped down as the company’s CTO, but continued to provide some consulting. In late 2011, according to the Appeals Court decision, Mr. Bernstein “became increasingly critical of what he perceived as various missteps by MyJoVE’s IT department, as well as, more generally, of Pritsker’s management. Bernstein and Pritsker had several disagreements about the extent to which Bernstein would be permitted to interact with other employees, and to have access to the company’s offices. Bernstein also became frustrated that Pritsker was not communicating with him as he wished.”

The parties filed claims against each other in a Massachusetts Superior Court, and the company obtained a preliminary injunction compelling Mr. Bernstein to relinquish the company’s domain name, and to return control of the company’s computer system to the company.

The Appeals Court ruled that Mr. Bernstein’s “status as a shareholder of a close corporation did not give him a right to engage in unauthorized acts.” Adding that “[a]llowing a party who has [allegedly] suffered harm within a close corporation to seek retribution by disregarding its own duties has no basis in our laws and would undermine fundamental and long-standing fiduciary principles that are essential to corporate governance.” The Appeals Court explained that if shareholders are “unable to resolve matters amicably, aggrieved parties should take their claims to court and seek judicial resolution.” The Appeals Court upheld the trial court’s $60,313 judgment in favor of the company.

As this case shows, the very thing that can make a close corporation successful – a small group of investors who decide among themselves how to operate the venture – can also make resolution of internal disputes difficult. Because when the small group of owners disagree about how to run the company or who should be in charge, the path to a resolution is not always clear. When tempers flare, shareholder agreements and by-laws are not always helpful for resolving management deadlock.

It can be tricky to find the right solution for parties who are involved in a close corporation dispute. Sometimes, a collaborative process can yield positive results. Other times, it is necessary to resort to litigation. The type of solution is heavily dependent on the nature of the dispute and the dynamics of the owners.

In most cases, obtaining the advice of an attorney who has experience untangling the thicket of ownership interests and legal obligations is the critical first step toward reaching a resolution. Beck Reed Riden LLP’s attorneys frequently handle these types of disputes – both in and out of court. If you have any questions or if you are involved in a close corporation dispute, please contact us to discuss your situation. Attorneys Russell Beck and Stephen Riden have years of experience in this area and they can be reached via email (info@beckreed.com) or telephone (617-500-8660).