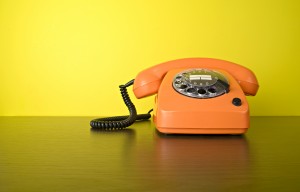 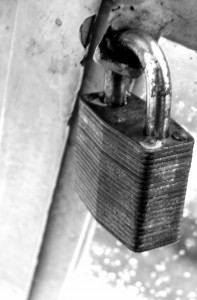 The article focuses on a lawsuit involving dispute over the ownership and management fees of a hedge fund. While the lawsuit was pending, a Superior Court judge in the Business Litigation Session found that the CEO of the defendant company destroyed thousands of pages of evidence. The defendant company, for its part, argued that the destruction was inadvertent and, in any event, the discarded materials were either duplicative or irrelevant.

Nevertheless, the Court found that

spoliation had occurred, and ordered the defendant to pay a portion of the plaintiffs’ attorneys’ fees and ruled that an adverse jury instruction would be given at the time of trial.

In the article, Stephen Riden comments that, while there are some appellate decisions in Massachusetts that define the parameters of what is a permissible sanction in this situation, the most comprehensive analysis of spoliation issues is most often found in lower court decisions.

‘By the time it gets to the appellate level, they’re looking at it from an abuse-of-discretion standard, so unless the judge has gone far afield of what an appeals court thinks is reasonable, they’re not going to issue an opinion to the contrary’ he said. ‘These are in-the-trenches discovery battles, and where you’re going to see the most well-developed analysis of the issues is in the trial court.’