In 2016, the Obama White House invited Russell Beck to join a working group there on noncompete agreements. Following that conversation in Washington, D.C., Russell was asked by a United States Senator to join a small advisory discussion concerning potential federal noncompete legislation.

On October 25, 2016, the White House announced a new initiative to spur competition in the labor market. As part of its new initiative, the White House issued a report entitled, “Non-Compete Reform: A Policymaker’s Guide to State Policies,” relying in part on Beck Reed Riden LLP’s research and analysis of noncompete agreements. 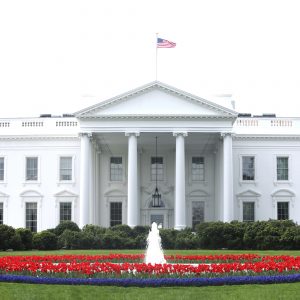 As the White House explains,

In support of the White House’s noncompete initiative, it issued a State-by-State Explainer of Non-Compete Laws. Its purpose is “[t]o educate workers, employers, policymakers and advocates . . . about existing state laws and some of the key issues related to non-compete agreement reform.”