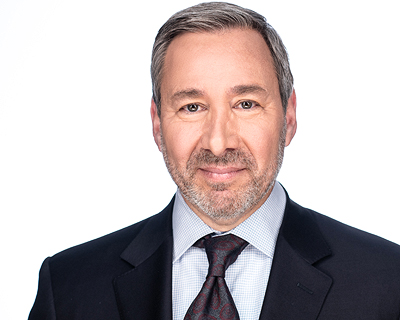 Russell Beck‘s article about the Federal Trade Commission’s proposal to essentially ban noncompete agreements was published by Law360 under the title, “Companies Must Brace For FTC’s Overbroad Noncompete Rule.”

In the article, Russell reports that:

On Jan. 5, the FTC proposed a rule called the Noncompete Clause Rule, which would essentially ban all employee noncompetes, as well as any other restrictive covenant — including nondisclosure agreements — that can be interpreted by the FTC as a de facto noncompete.

ussell observes that the FTC’s

throw-the-baby-out-with-the-bathwater approach is a mistake. While a bright-line rule provides clarity and certainty, the unintended consequences are likely to be extreme and can potentially dwarf the benefits of a complete ban.

For example, the rule would almost certainly result in more trade secrets being unlawfully taken to a competitor. The theft of trade secrets is already estimated to cost the economy hundreds of billions of dollars a year and was a principle driver of the 2016 enactment of the Defend Trade Secrets Act.

Given the FTC’s move to ban noncompete agreements, Russell says the time to act is now:

First, become part of the discussion. The FTC has requested public comment on virtually everything in its 218-page notice. Whether you use noncompetes or oppose their use, if you have something useful to add to the discussion, add it. This is the time to voice your opinion before it’s too late. But I encourage an honest debate with supportable facts and argument, not rhetoric and hyperbole.

This has been a four-plus year process that is crescendoing now. This will be the last chance for companies and individuals to provide input. If you have any, provide it. And do it now. You have 60 days from the date the notice is published in the Federal Register. While the FTC is almost certainly going to promulgate a rule, it has signaled a willingness to consider shifting to a more balanced approach.

In addition to the suggestion to give comments to the FTC, Russell also suggests that companies should stop using noncompete agreements for low-wage workers.

The FTC’s proposed rule needs to be a wake-up call. Companies need to immediately take steps to provide their input to the FTC and, simultaneously, brace for its impact — which may be far from certain for many months to come. 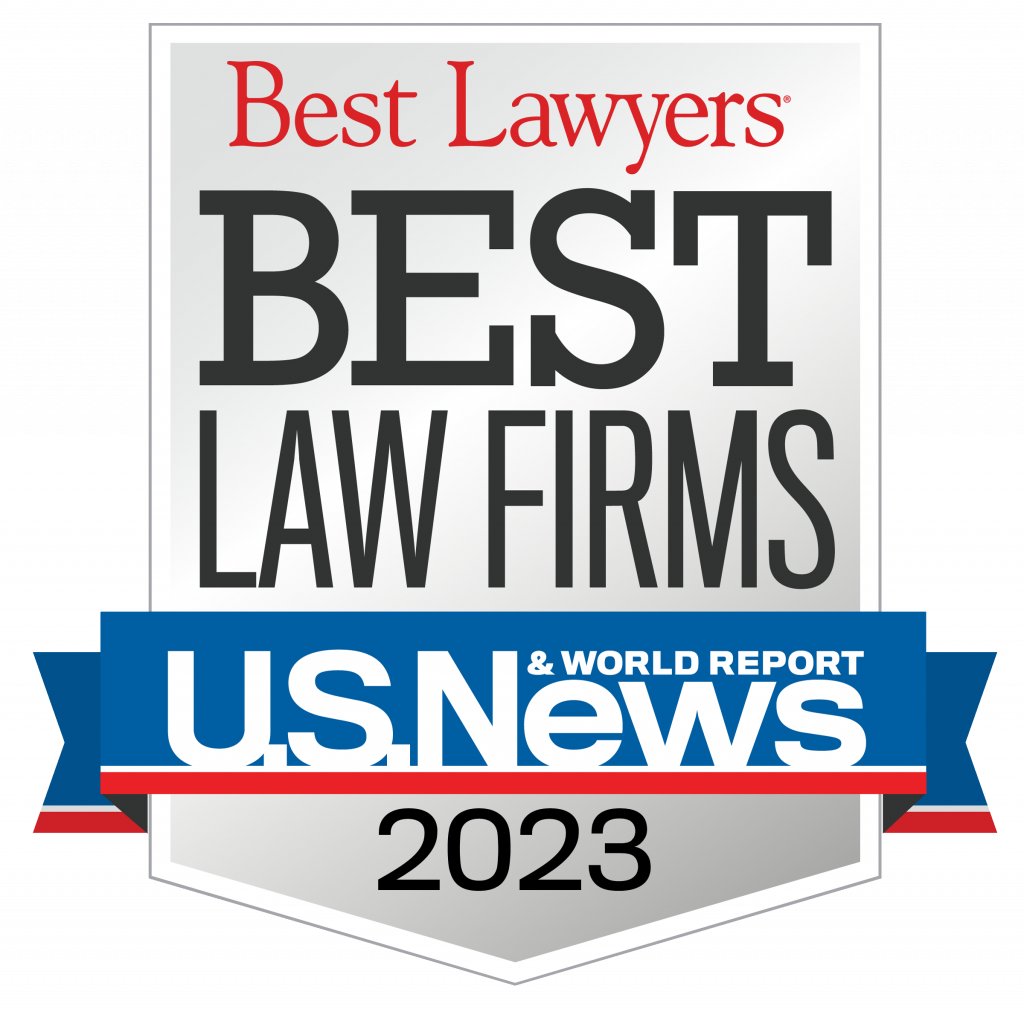