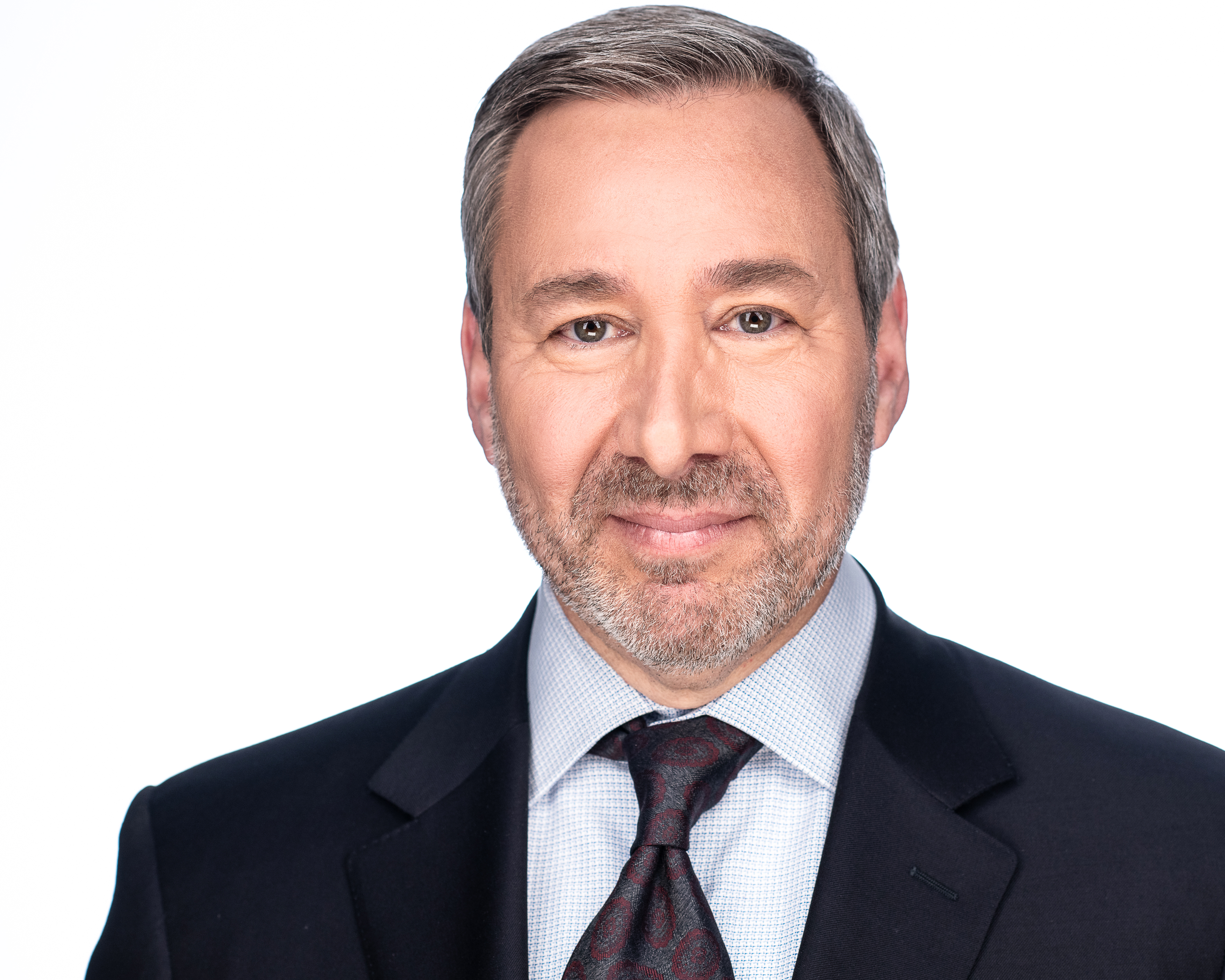 A recent episode of Weekend Edition Saturday on NPR featured Russell Beck in a story titled “What Biden’s Latest Executive Order Means For Businesses And Consumers.”

The story focused on President Biden’s recently-issued Executive Order. Among other things, the order encourages the FTC to exercise its rulemaking authorty “to curtail the unfair use of non-compete clauses and other clauses or agreements that may unfairly limit worker mobility.”

The story was reported by Andrea Hsu, NPR’s labor and workplace correspondent.

The following is a portion of Ms. Hsu’s interview with the host of Weekend Edition Saturday, Scott Simon:

SIMON: Can [President Biden] do that – a federal ban on noncompete agreements?

HSU: Well, it’s unclear. It’s certainly not going to be immediate, and it may not be a total ban. I talked with Russell Beck. He’s this attorney in Boston who tracks state laws on noncompetes. He thinks the Federal Trade Commission is likely to do something narrower, maybe something focused on low-wage workers. But he doesn’t think they’ll ban noncompetes in all workplaces.

RUSSELL BECK: I would be very surprised if the FTC went so far as to ban noncompetes for people who really do have trade secret information, other confidential information that needs to be protected.

HSU: But Beck says it’s also in question whether the FTC has the authority to enact such a ban. You know, regulation of noncompete agreements has until now been left to the states. Three states already ban them, California being the biggest, and close to a dozen states ban them for low-wage workers. So even if the FTC does move on this, it’s going to take a while. I spoke to a former acting chair of the FTC, and she said we may see a proposed rule out fairly quickly, but federal rulemaking, you know, takes forever. It has to be submitted to Congress. There are public comment periods, revisions and so on. And so it could be a year before a rule is issued. And that, Scott, would be considered fast.

Listen to the full story here.

Russell Beck was also quoted by NPR in an article appearing online discussing the same topic as follows:

[A] sweeping federal rule would be a significant departure and is expected to be challenged by businesses. At a workshop held by the FTC in January 2020, questions were raised over whether the agency even has the authority to enact a ban. Given the likelihood of legal challenges, some expect the FTC to take a narrow approach, for example banning noncompete agreements for low-wage workers rather than for everyone.

“I think a considered approach would probably be the likely approach,” says Russell Beck, a Boston attorney who has represented both employers and employees in noncompete cases.

He says he’d be very surprised if the FTC went so far as to ban noncompetes for workers who possess trade secrets or other confidential information that warrants protection.