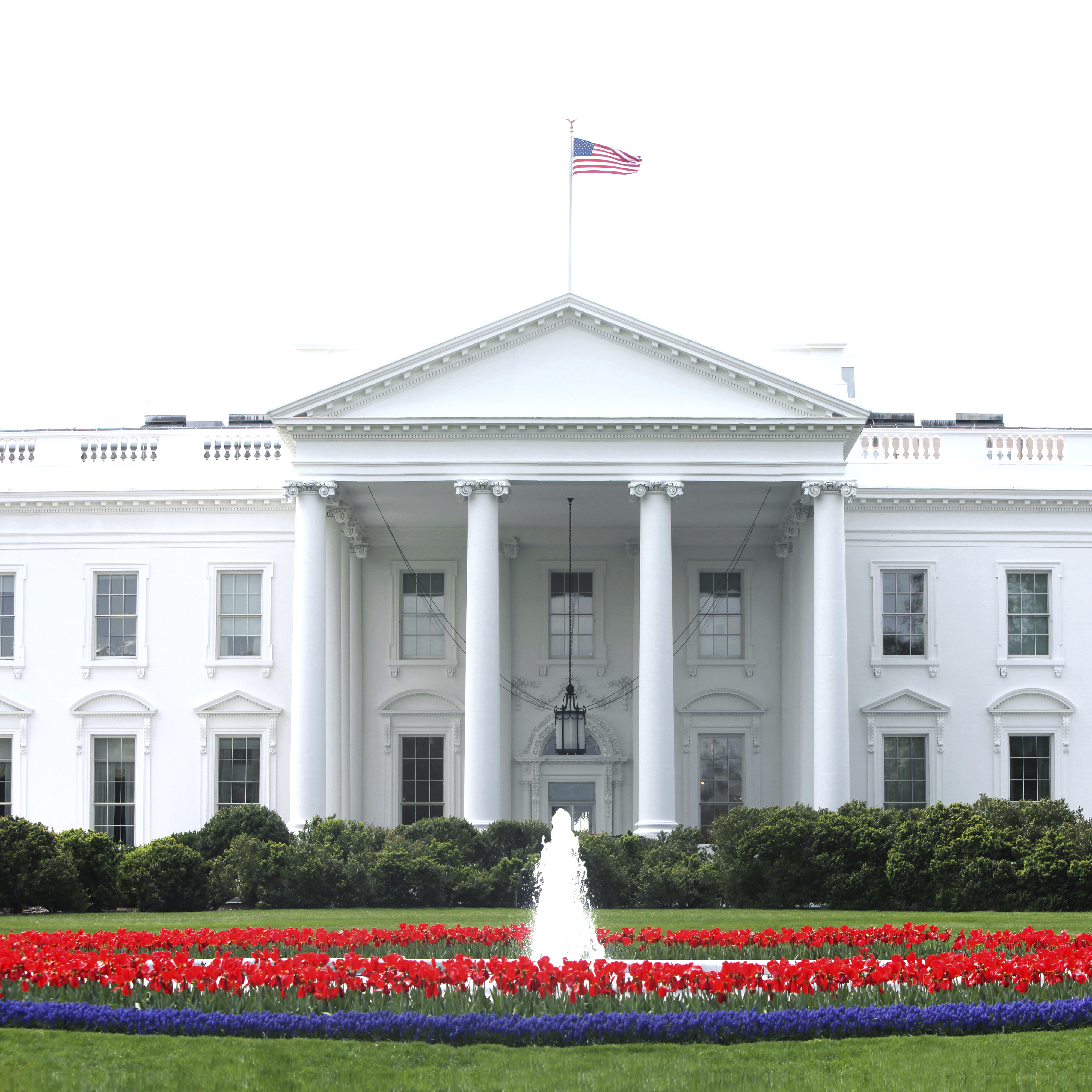 On May 5 2016, the White House issued a report entitled, “Non-Compete Agreements: Analysis of the Usage, Potential Issues, and State Responses,” relying in part on Beck Reed Riden LLP’s research and analysis, including its 50 State Noncompete Survey.

As the White House explains, “[t]o address issues that limit competition in the marketplace, the President has instructed executive departments and agencies to propose new ways of promoting competition and providing consumers and workers with information they need to make informed choices, in an effort to improve competitive markets and empower consumers’ and workers’ voices across the country.”

The White House summarizes some of the effects of noncompete agreements as follows:

The main economically and societally beneficial uses of non-competes are to protect trade secrets, which can promote innovation, and to incentivize employers to invest in worker training because of reduced probability of exit from the firm.

However, evidence indicates that non-competes are also being used in instances where the benefit is likely to be low (e.g., where workers report they do not have trade secrets), but the cost is still high to the worker.

The White House cites Beck Reed Riden LLP’s research, which was previously featured in the Wall Street Journal, as follows:

A 2013 study commissioned by the Wall Street Journal signals either a rise in the prevalence of non-competes, or significant growth in their enforcement. The law firm Beck Reed Riden LLP found a 61 percent rise from 2002 to 2013 in the number of employees getting sued by former companies for breach of non-compete agreements.

The White House report concludes that state legislatures will continue play a significant role in the use and enforcement of noncompete agreements, and indicates that President Obama’s Administration will be focusing its attention on such agreements as follows:

In some cases, non-compete agreements can play an important role in protecting businesses and promoting innovation. They can also encourage employers to invest in training for their employees. However, as detailed in this report, non-competes can impose substantial costs on workers, consumers, and the economy more generally. This report informs future discussions and potential recommendations for reform by providing an overview of the research on the prevalence of non-competes, evidence of their effects, and examples of actions states are taking to limit the use and enforcement of unnecessary non-competes.

There is more work to be done. The Administration will identify key areas where implementation and enforcement of non-competes may present issues, examine promising practices in states, and identify the best approaches for policy reform.

The White House’s press release on today’s report was penned by Ryan Burke, a Senior Policy Advisor in the National Economic Council. A full copy of the White House non-compete agreement brief can be downloaded here.